#GreenWallDay February 15th.Celebrate the 130th Birthday of Stanley Hart White, the inventor of the living wall

Living walls are critical to urban greening – the recognition that we need to green-up our cities makes green walls and roofs core to both new building and renovation of existing buildings. At last, what environmentalists, horticulturalists and green-building specialists have been campaigning for decades has now become mainstream.

But where did living walls originate? Since ancient times humans have been adorning their buildings with greenery, with plants trained to grow up and tumble down – just think of the mythical Hanging Gardens of Babylon. But the modern modular living wall – which has a multitude of plants planted into pockets or planters attached to the wall and watered by an irrigation system – is a more recent invention… but not as new as you’d think.

The title of father or inventor of the modern living wall should really be awarded to landscape architect Stanley Hart White, who was born February 15th, 1891 in New York (130 years ago). He was a Professor of Landscape Architecture at the University of Illinois from 1922-1959. He developed a prototype for ‘botanical bricks’ – patented as the Vegetation-Bearing Architectonic Structure and System in 1938 – which were the basis for the world’s first known green wall or vertical garden, built in his own garden.

Stanley Hart White’s invention, patent and vision are expertly explained in Richard Hindle’s illuminating paper written in 2012. To prove the point, Hindle then went on to recreate White’s Vegetation-Bearing Architectonic Structure and System with funding from the Graham Foundation.

The P&P guide to living walls 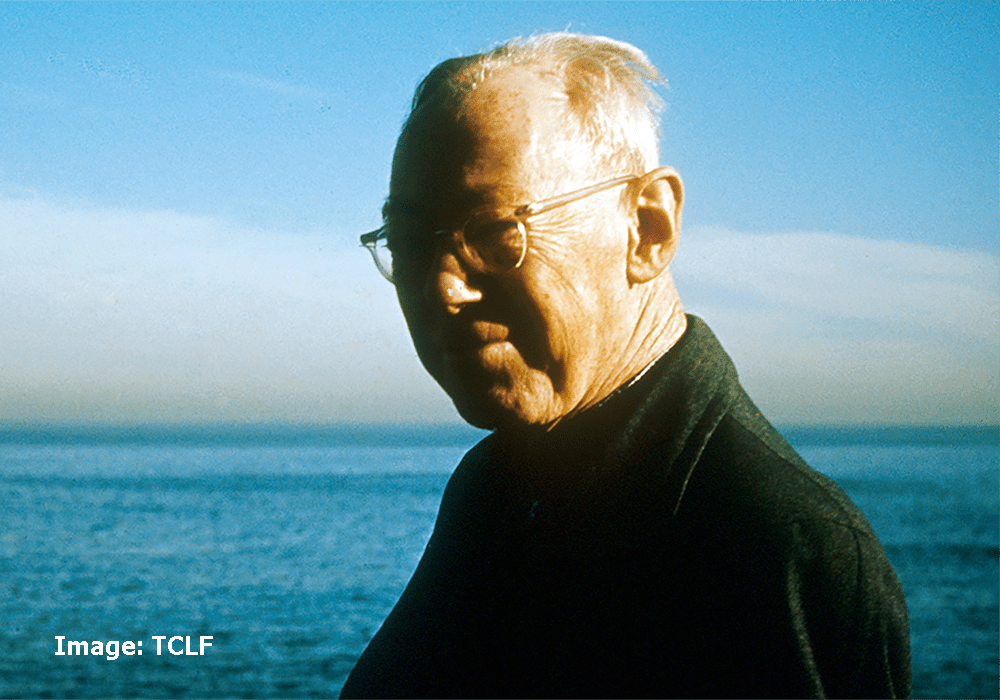 White’s brother, cited by Hindle, gives an endearing description of his brother’s work at the time:

“I guess everyone has crazy brothers and sisters, I know I have. Stan has taken out a patent on an invention of his called ‘botanical bricks’, which are simply plant units capable of being built up to any height, for quick landscape effects, the vertical surfaces covered with flowering vines, or the like. He thinks that the idea has great possibilities for such things as world fairs, city yards, indoor gardens, and many other projects. I think perhaps he has got hold of something.”

It wasn’t until the 1980s when that ‘something’ envisioned by White became a reality, largely through the work of pioneering of French botanist Patrick Blanc. It is unfortunate that White never lived to see his vision take off before he died in 1979.

We can only hypothesise how different our cities would look today if architects, developers, governments had made White’s living walls core to urban development for the past 80 years. Would we still be threatened with such a severe climate catastrophe if, for eight decades, we had built green instead of grey?

The good news is that since the millennium, the living-wall revolution has been gaining momentum. All over the world green walls of all shapes and sizes are starting to green our grey cities.

We invite you to celebrate living walls worldwide on the first international Green Wall Day, on February 15th, marking the 130th birthday of the visionary Stanley Hart White. To take part please share on social media using the hashtag #GreenWallDay images and videos of your living wall along with thought-leadership extolling the many benefits of living walls.

What is our vision for #GreenWallDay? This not only celebrates the living wall industry and Stanley Hart White, but will also lead to greater collaboration and best practice, living wall installation standards, guidance on how to incorporate living walls with sustainability at the forefront, including smart maintenance, recycled water, system origin, carbon footprint, biodiversity benefits and above all the need for progressive legislation worldwide to ensure all new walls are living walls.

#GreenWallDay was founded by Pritchard & Pritchard, with the support of industry leaders, including ANS Global, Biotecture, Mobilane, Scotscape and Terapia Urbana.